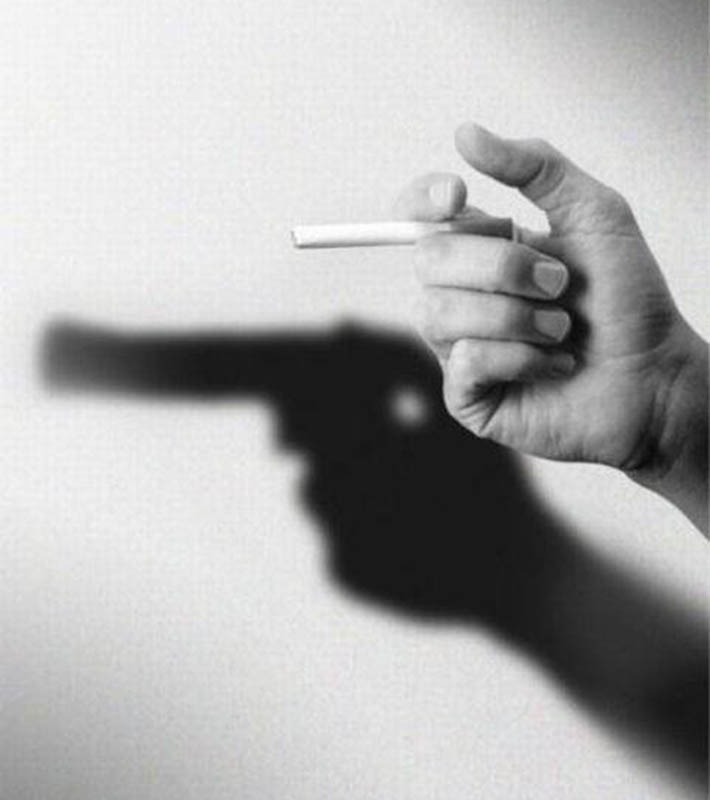 How do we create a meaningful understanding of the social world and our place within it? The traditional answer in social psychology is that we understand X by mentally accessing a concept for X. Your concept of sadness, for example, contains all the knowledge you’ve learned about sadness – what triggers it, who experiences it, how to deal with it, and so on.

But if we rely solely on concepts, then why do we routinely talk about social things metaphorically in terms of different types of things? Returning to our example, why do we often talk about sadness as though it were a drop in vertical spatial position?

Person A: “I’m feeling down.”
Person B: “How about an uplifting story?”
Person A: “No thanks, it will probably make me sink lower.”

This is by no means an isolated example. We use metaphor to talk and otherwise communicate about dozens of socially-relevant concepts: love, war, immigration, cancer, self-control – you name it.

Metaphor’s ubiquity in communication is undeniable, but we come back to our opening question: What does that tell us about how people create meaning? One possible answer is: not much. Metaphors may be merely figures of speech: colorful ways to express the knowledge contained in those bread-and-butter concepts I mentioned earlier.

The other, more provocative, possibility is that we talk metaphorically because we think metaphorically. Returning to our example, perhaps we express sadness as being down because, at a more basic conceptual level, we structure our representation of sadness around a schema for vertical motion. Why would we do this? Because sadness is inherently abstract and difficult to grasp in its own terms, whereas moving up and down is concrete and easy to visualize.

I’ve been studying this idea for the past decade with the aid of several talented graduate students and colleagues. My focus has been on developing empirical strategies that allow us to “peek under the hood” of everyday language to see whether people in fact use metaphors to think – more specifically, whether they structure a social concept around their knowledge of a superficially unrelated concept. If they do, then metaphors should matter for the way they process information (e.g., draw inferences, solve problems, make judgments and decisions) and interact with others.

Lots of other researchers have tackled these same questions. Although we have made some important discoveries in recent years, much remains to be learned. The works listed below will give you a flavor for this line of research.